Picture yourself with some of the world's most popular personalities at Madame Tussauds Singapore, with its extensive collection of incredible life-like wax figures. Snap photos with Hollywood stars such as Johnny Depp and Nicole Kidman, musical legends Madonna and Michael Jackson, and political heavyweights including Barack Obama and Mahatma Gandhi. Fans can now meet the one and only figure of Woo-bin for a limited period in front of iconic Korean-themed sets in the K-Wave zone. 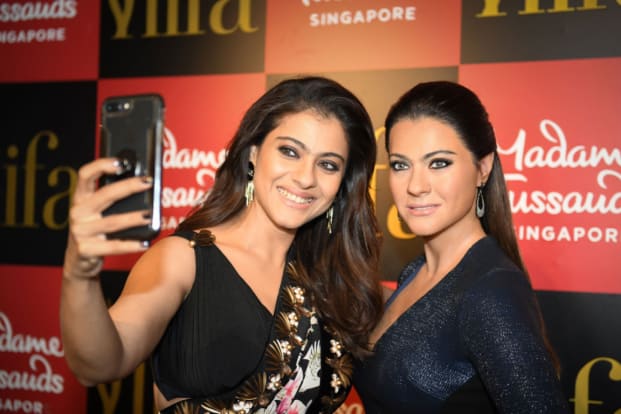 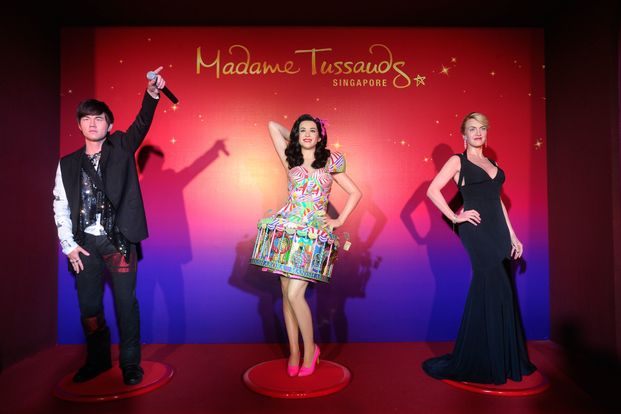 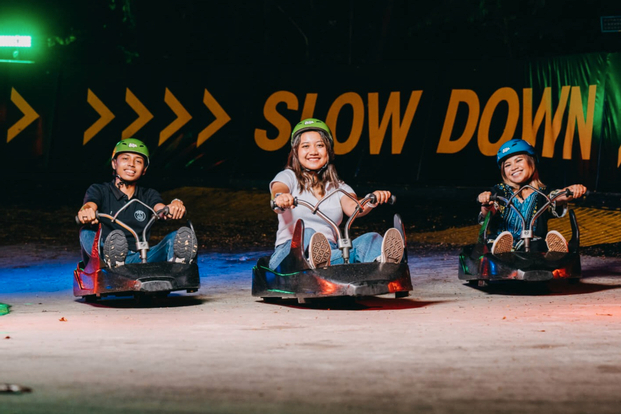 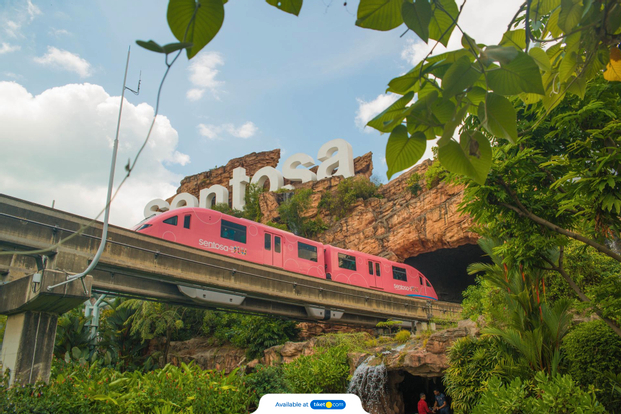 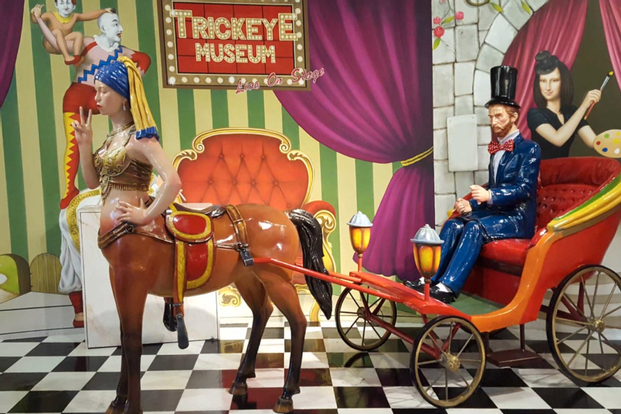 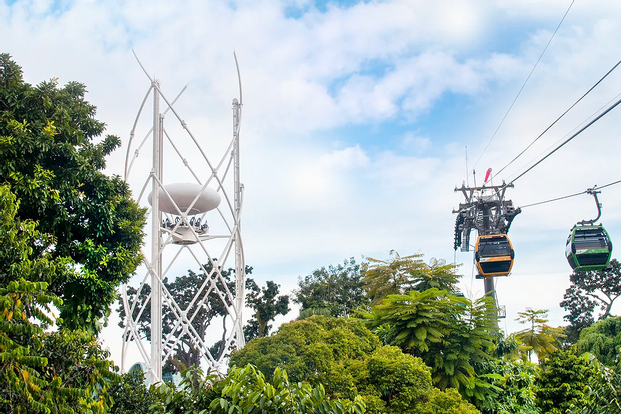 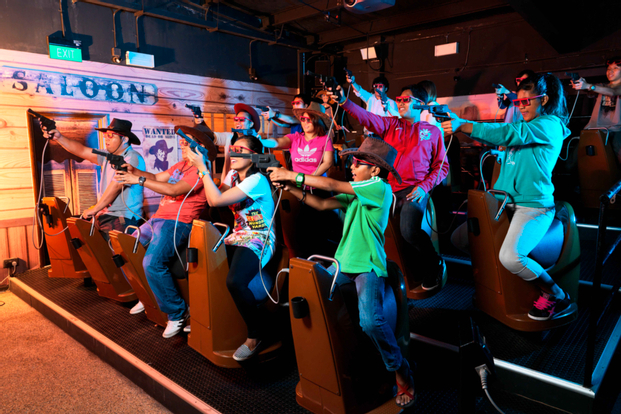 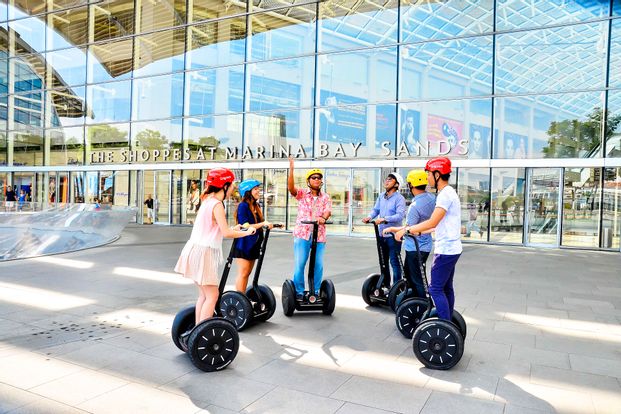