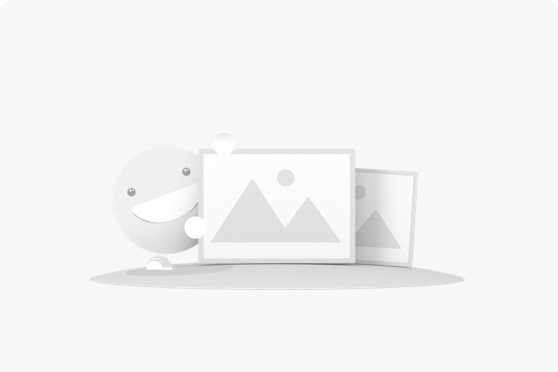 A Singaporean actor, comedian and television personality. He was prominently a full-time Mediacorp artiste from 1994 to 2014. he is best known for his role in Phua Chu Kang Pte Ltd, for which he won the Asian Television Awards prize for Best Performance by an Actor (Comedy) five times, from 1998 to 2001 and in 2003. From 2004 to 2005, he won the Highly Commended prize. The Singlish-based spin-off sitcom Phua Chu Kang Pte Ltd in 1997 made Gurmit a popular icon in the recent years, not only in Singapore, but also in neighbouring countries (especially culturally similar Malaysia). This factor led him to be the host of Singapore Idol. In 2003, Gurmit also won the Top 10 Most Popular Male Artistes at the Star Awards. In 2013, Gurmit was nominated for the Best Actor prize at the 1st Golden Wau Awards, aimed at promoting Chinese-language Malaysian films, for his role in Phua Chu Kang The Movie (2010). In October 2014, the Madame Tussauds Singapore museum unveiled a wax figure of Gurmit as Phua Chu Kang. In 2015, Gurmit Singh, joined Ra Ra Productions family of talents.

After being fired from his father’s tailoring business, Rishi used all that leftover material to make history by becoming the first Singaporen to win the Hong Kong International Comedy Competition and perform at the Gotham Comedy Club in NYC. Since then, Rishi has been invited to headline shows in Sydney, Melbourne, India, China, Sri Lanka and Dubai. Locally, Rishi has performed multiple sold-out shows of his singaure solo stand-up comedy performances title: Cannot Means Cannot. He's also hosted a ground-breaking travel series helmed by Singapore Airlines and Singapore Tourism Board titled Unexpected Journeys, which took him to 4 continents and 7 differnet towns in 40 days. In additional to peforming as a comedian, Rishi has written humor columns for Esquire, sketches for TV shows like The noose and OK! Chope and also for theatre shows, Meenah & Cheena and The Rishi & Sharul Show.

A comedic star has risen from the urban totalitarian seriousness of Singapore with the trail blazing tracks of Fakkah Fuzz. In the past six years the bald and bearded man of comedy has been delivering heavyweight punch lines all across the globe. A feature at 2019’s Melbourne’s International Comedy Festival saw him cement a decade of gut cramping style – and swag – that are coupled with the weight of experience under his belt. Only in the previous year of 2018, he phenomenally sold out Esplande’s (Singapore) 2000 seater Theatre with the Unmarried show. Fuzz’s capability to sell out a show in Singapore as a born and bred stand up comedian from the tropical metropolis was expected , when in 2017 he was the only Singaporean comedian to have his own Netflix special Almost Banned, garnering buzz from critiques, critics and kopitiam critters alike. Chiming in for a chuckle in Laugh Factory’s Funniest Person in the World competition in Hollywood, Los Angeles (2016) – earning him a top 5 result – as well as the Laugh Festival in Hong Kong (2019), prompted Beat, Australia to recognise his ‘risque commentary and goofy mannerism’ as a brilliant way to close off Comedy Zone Asia at the Melbourne International Comedy Festival by ‘..giving a snapshot of an experience that’s uniquely Singaporean.’ Making big strides as a stand up comedian come with great laughs for Fuzz, as he heads into 2020 with The More Better Podcast series – stomping his way from one bigger spot lit stage to the next. 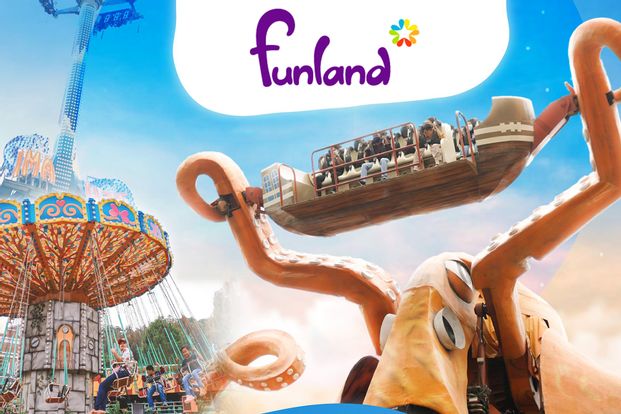 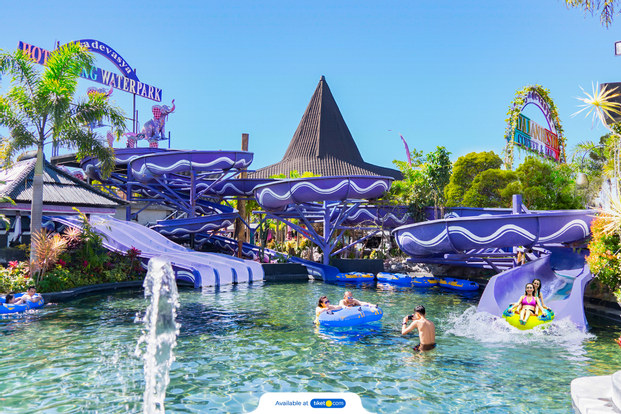 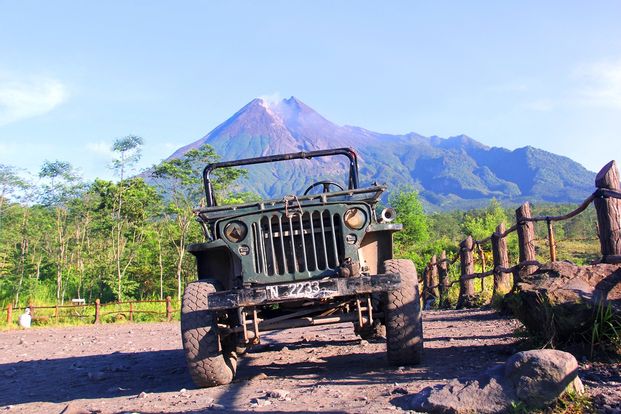 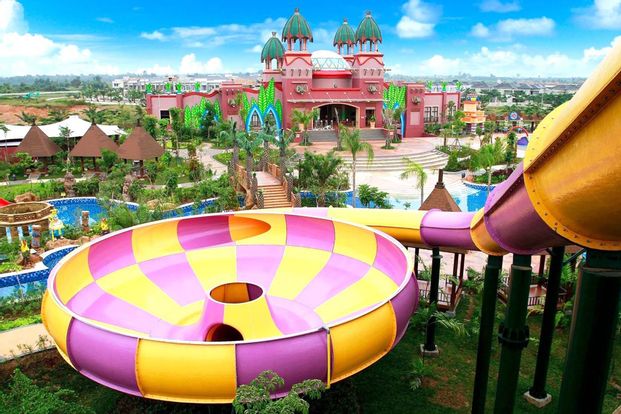 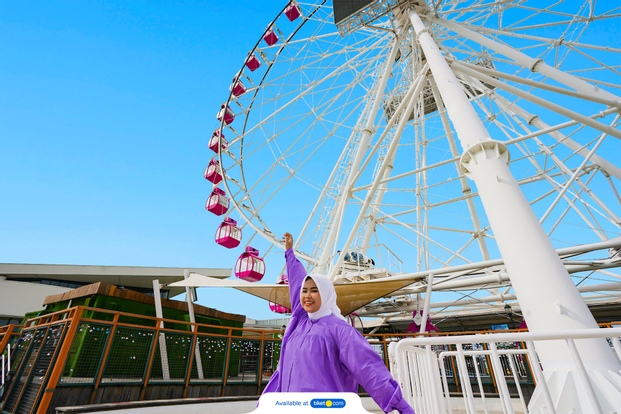 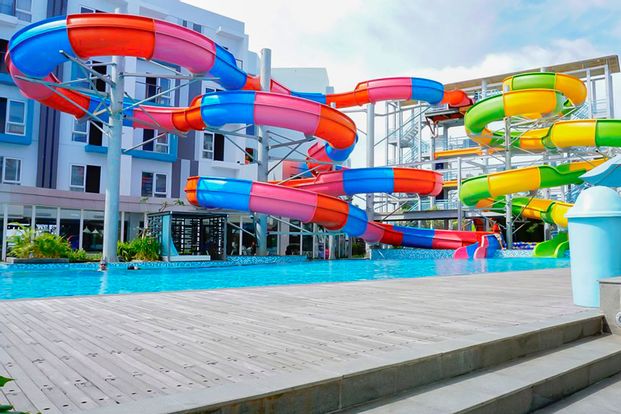 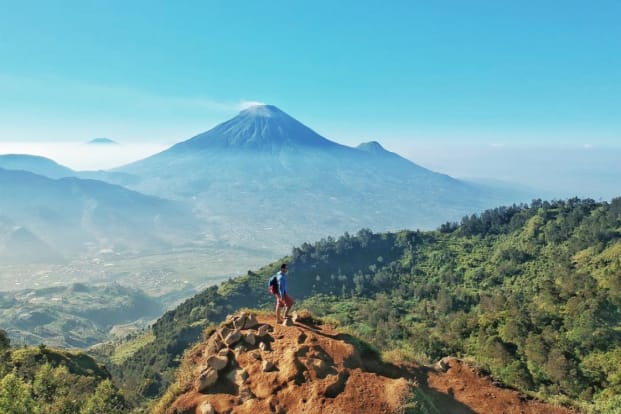